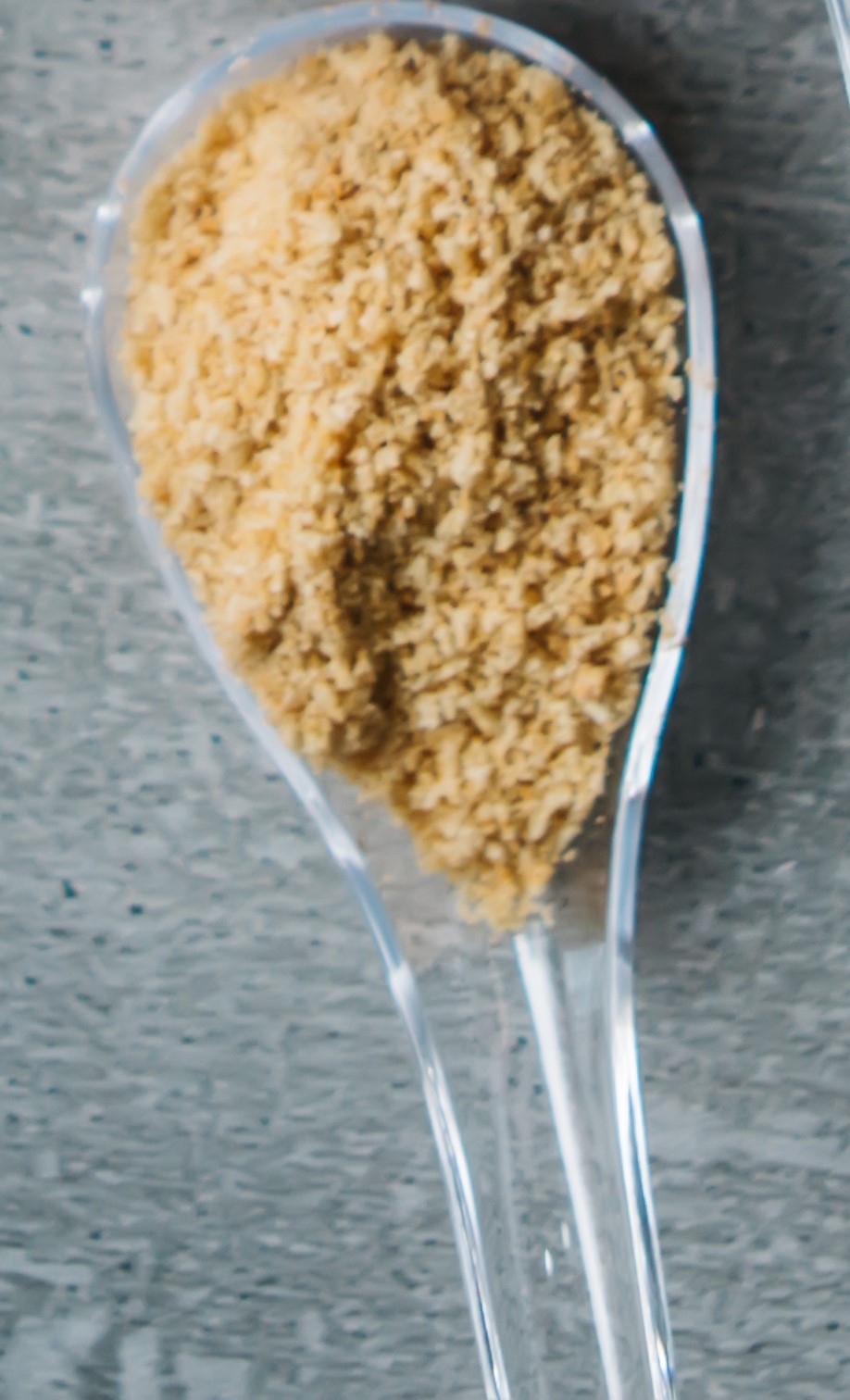 Powders can pose an ESD hazard if they are unable to be properly grounded. The particles in some powders can collide with each other during the mixing or pouring of the powder in the same manner that particles in a raincloud can collide, triboelectrically charging the mass until a high enough electrical potential is reached that a discharge becomes inevitable. A discharge from such powders has been known to ignite flammable powders or the solvents in which they are mixed. One way to mitigate this risk is through additives which can reduce the volume resistivity of the powders and allow them to be more easily grounded. A volume resistivity test on powders provides an objective measurement of the electrostatic characteristics of the powder.

In short, making a powder more conductive can make it less hazardous, because it can be grounded, reducing the amount of charge on the particles. In food products, such as Peanut Powder, there are other risks associated with Electrostatic hazards. For example, a charged object will often move when in the presence of charges at the same polarity. This can create movement during manufacturing, which can lead to waste. This may not seem like a dangerous or hazardous problem, but it can cost a considerable amount of money. Likewise, a statically charged powder can stick to surfaces and can be considerably more difficult to clean. It does not require much imagination to see why this could be a problem in the food industry. The ETS Test Lab tests powders like these an many more.  If you have a powder and a potential static issue, contact our ETS team of experts.

Have a Question for Our Experts? Or Would You Like a Quote?