Molecular sieves (also known as Synthetic Zeolite) adsorb moisture more strongly than many other desiccants. This can be seen by the high initial slope of the adsorption isotherm for molecular sieve as compared to the other desiccants. What does this mean? Where a very low relative humidity is required, molecular sieves are often the most economic desiccant because of their high adsorption capacity at low relative humidity. Also, molecular sieves will not give up moisture as readily as temperatures rise. This is particularly important to environmental chambers which can potentially see a wide variety of environmental conditions.

Molecular sieve contains a uniform network of crystalline pores and empty adsorption cavities, which give it an internal adsorptive surface area of 700 to 800 sq. m per g (1/2 the total volume of the crystals). Because of its uniform structure, molecular sieve will not give up moisture as readily. Being synthetic rather than naturally occurring, molecular sieve is higher in cost per unit, but due to its extremely large range of adsorptive capabilities, it might often be the best value. 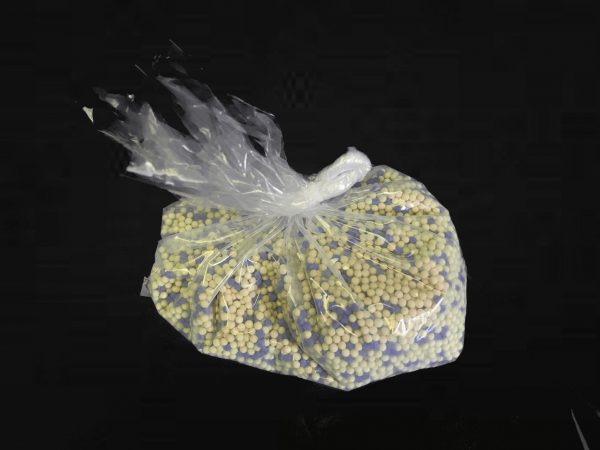 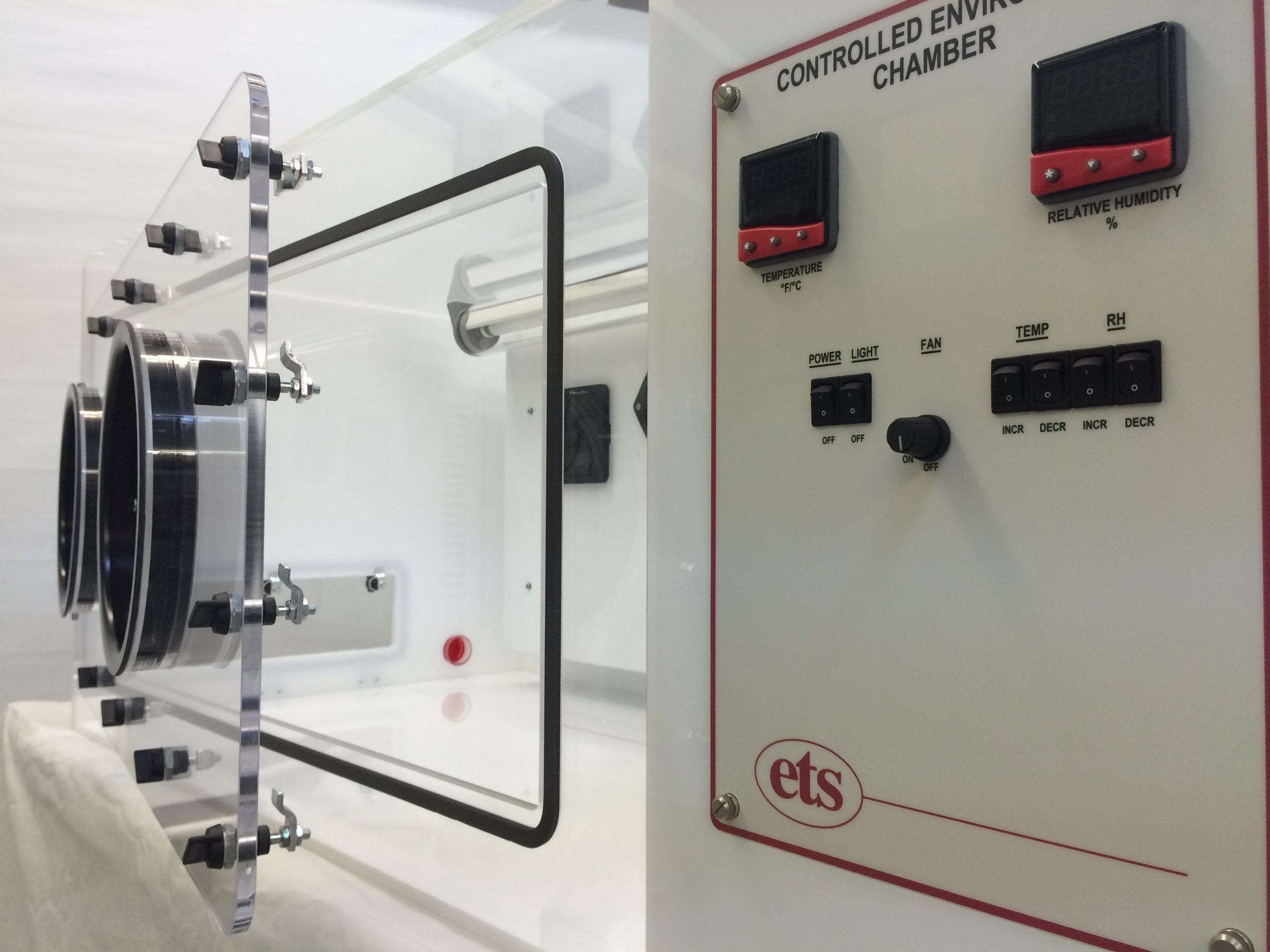 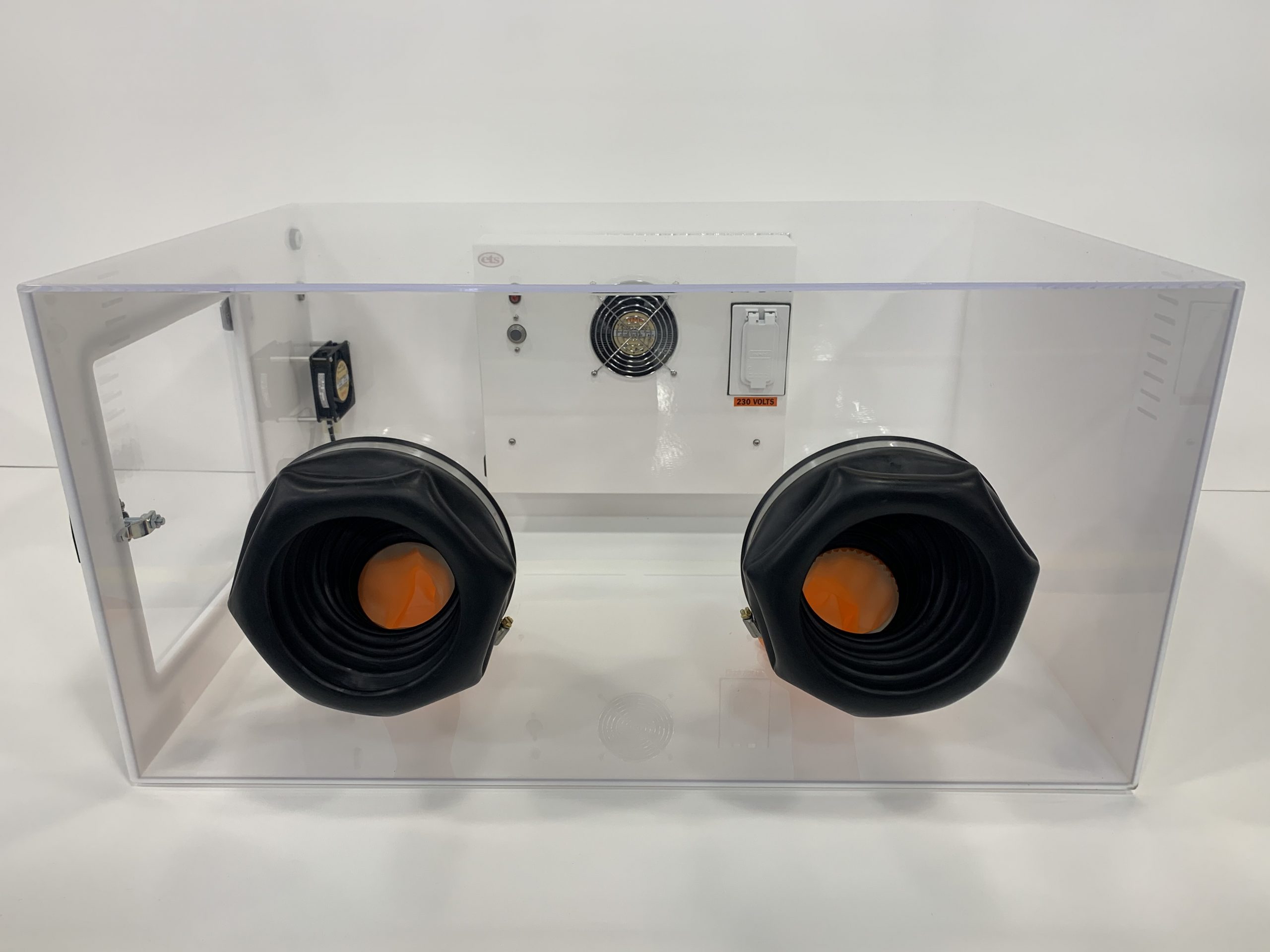 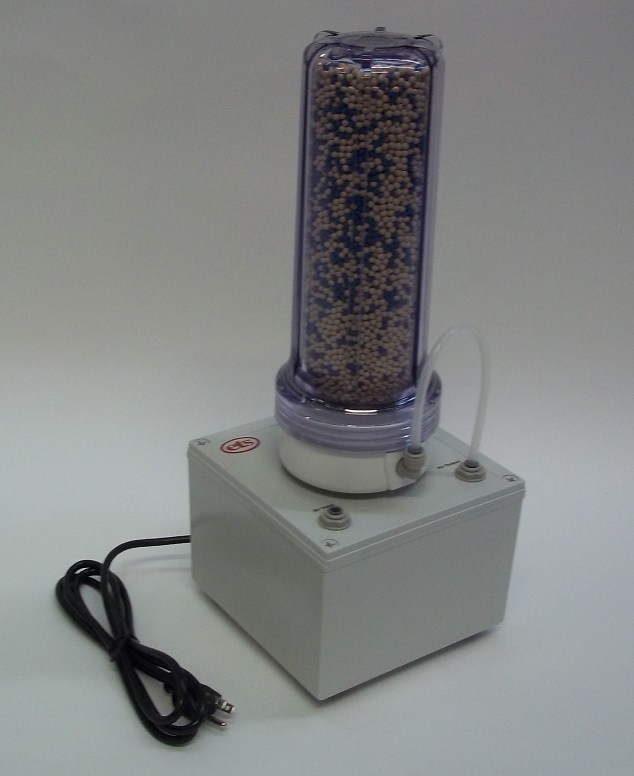 Have a Question for Our Experts? Or Would You Like a Quote?